If the boss snaps for no reason or a colleague doesn’t seem to understand instructions, maybe neither they nor we are to blame. The Americans call it the generational divide and this problem affects teams consisting of people of very different ages. Each generation communicates with others in its own style and, as a result, interaction between colleagues becomes complicated, triggering real conflicts in some cases.

Each generation has its own divide

Friction between one generation and another is certainly nothing new: we’ve all been adolescents. But today the generational divide is more evident than it was in the past and may take the form of small misunderstandings that are often underestimated. In typical offices, it’s easy to see at least three age groups working side by side, each one with its own values, communicative style and particular mindset. 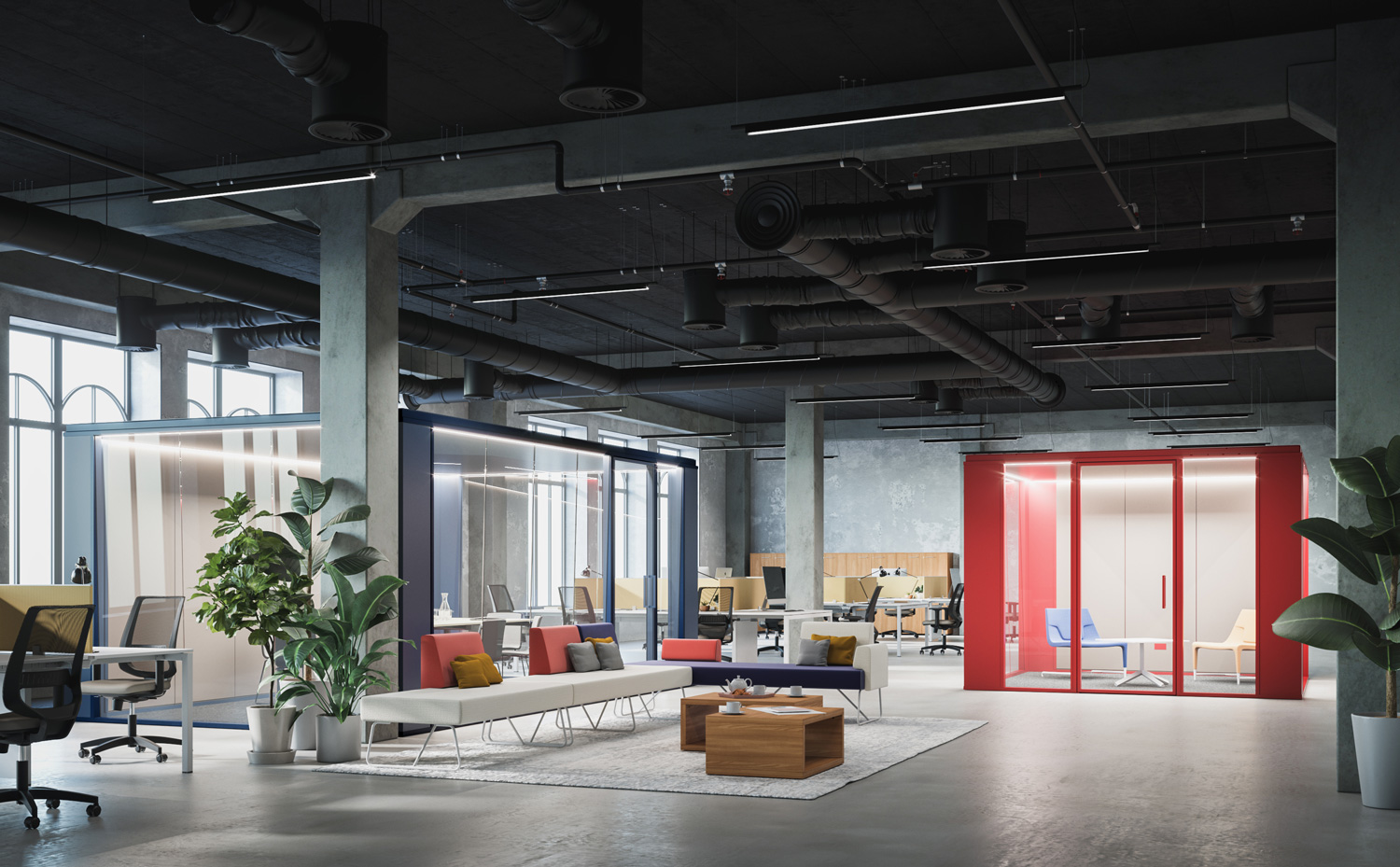 Before misunderstandings arising from trivial age differences become entrenched in personal antipathies or reduced productivity, the magic formula of “age-correct” communication lies in knowing how to recognise and respect the distinctive features of each generation and, if required, in updating company policies. The most far-sighted companies have understood this by including a “diversity index” in their assessments: this parameter measures the ability to draw on the most varied human resources possible. Because diversity is a value. Even when age is involved.