In a company it’s very important to stimulate the creative process. One of the most popular techniques is brainstorming, a series of actions aimed at helping teams improve the development of new ideas.

The term dates back to the 1940s and was coined by advertising executive Alex F. Hosborn, who included it in his book How to Think Up.

The same book contains the four main rules of brainstorming, which are still considered valid today:

On the basis of these axioms, brainstorming activities develop in three phases: idea presentation, discussion and selection. 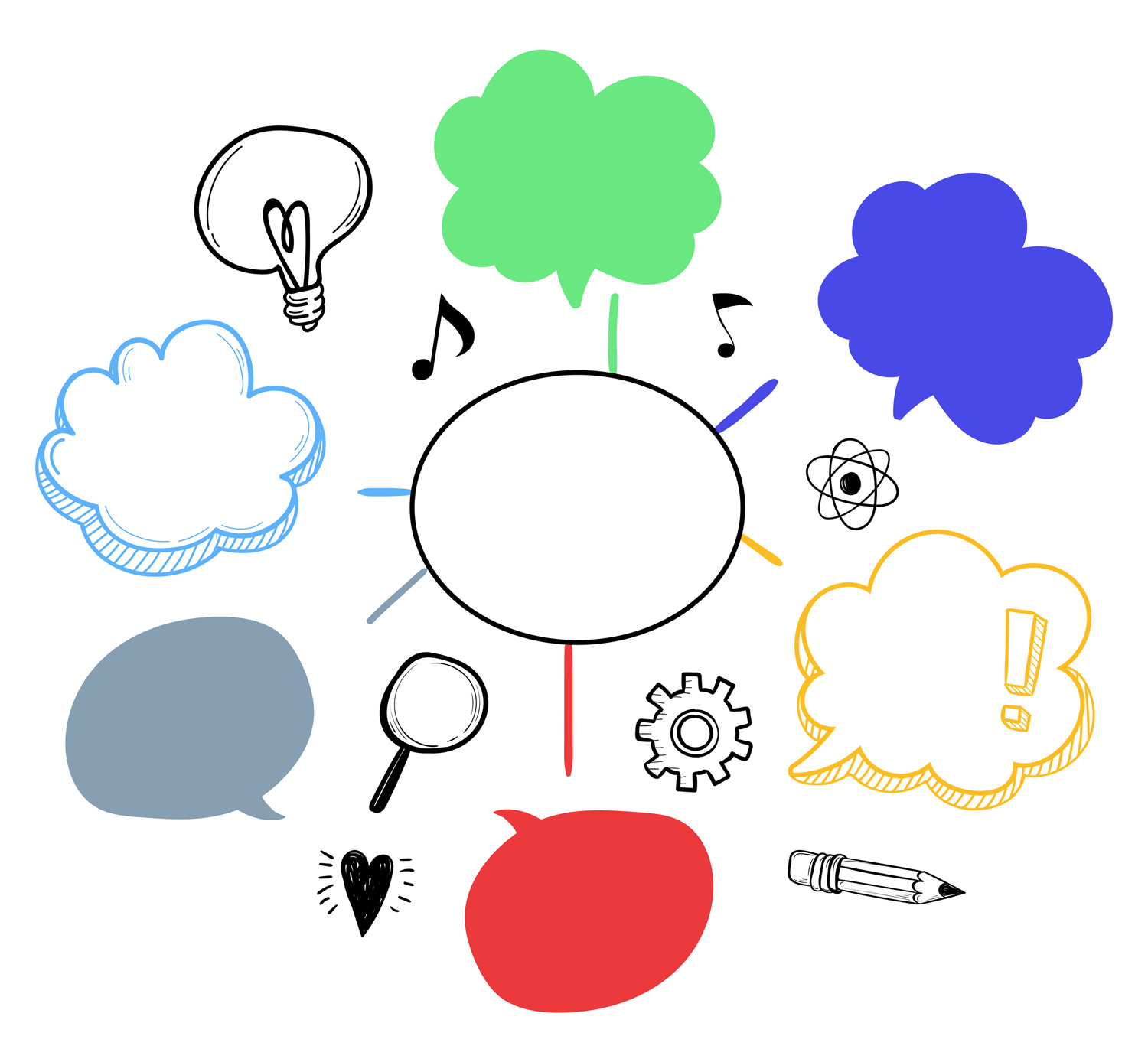 How should the ideas of the whole team be presented? In this article we’ve summarised the 10 main techniques.

When choosing the right methodology for your team, there is no perfect technique: the characteristics of the people and the project may require different types of brainstorming. Testing different approaches over time can lead to excellent results!