True, but not entirely. An electronic computer, no matter how advanced, is indifferent to its environment. An individual’s performance, on the contrary, is more or less linked to the context in which he or she operates.

We’ve already talked about this subject in previous articles: design and well-being are interdependent and well-being influences productivity. Now more than ever, after months and months of remote working, it’s important to have working environments that make people feel comfortable.

This isn’t just a question of logistical issues, such as sufficient space to move around in or air quality, but a broader reasoning.

The psychological consequences of the working environment

We need to consider four macro-areas, which are the result of in-depth scientific studies that were highlighted in a recent NewScientist magazine: belonging signals, identity signals, sense of possession and sense of control.

Environmental belonging develops from all those elements that make it clear whether one is welcome in a place. Not as an individual, but as part of a category of people. We are talking about stereotypes, which can be related to gender, culture, job tasks and so on.

These stereotypes don’t have to be eliminated, as demonstrated by Sapna Cheryan’s studies (Professor at Washington University), but diversified according to the team’s characteristics. Once again we are therefore faced with a behavioural-based approach.

As we move from a broader context (the office) to a narrower one (the workplace), we come into contact with identity signals. These are the ones that shape our figure in relation to the environment in which we find ourselves, to help us express ourselves at our best: in the office as workers, at school as students etc. The examples can be multiple, as many as the activities we perform on a daily basis.

According to studies by psychologist Daphna Oyserman (South California University) our sense of identity is influenced by the objects that surround us because they reinforce the role we play in a given context.

Objects are also at the heart of the third macro-area: the sense of possession. According to Benjamin Meagher (Hope College in Michigan) when we occupy a space with “our things” we incorporate useful information from the environment which helps us to concentrate better and act according to a routine. A bit like playing on home ground in a sporting event.

This connects us to a sense of control: whether it’s a workstation or a room, organising your workplace according to your needs makes you more productive. Specifically 15% more productive than usual, according to a research by psychologists Craig Knight (Exeter University) and Alex Haslam (Queensland University). 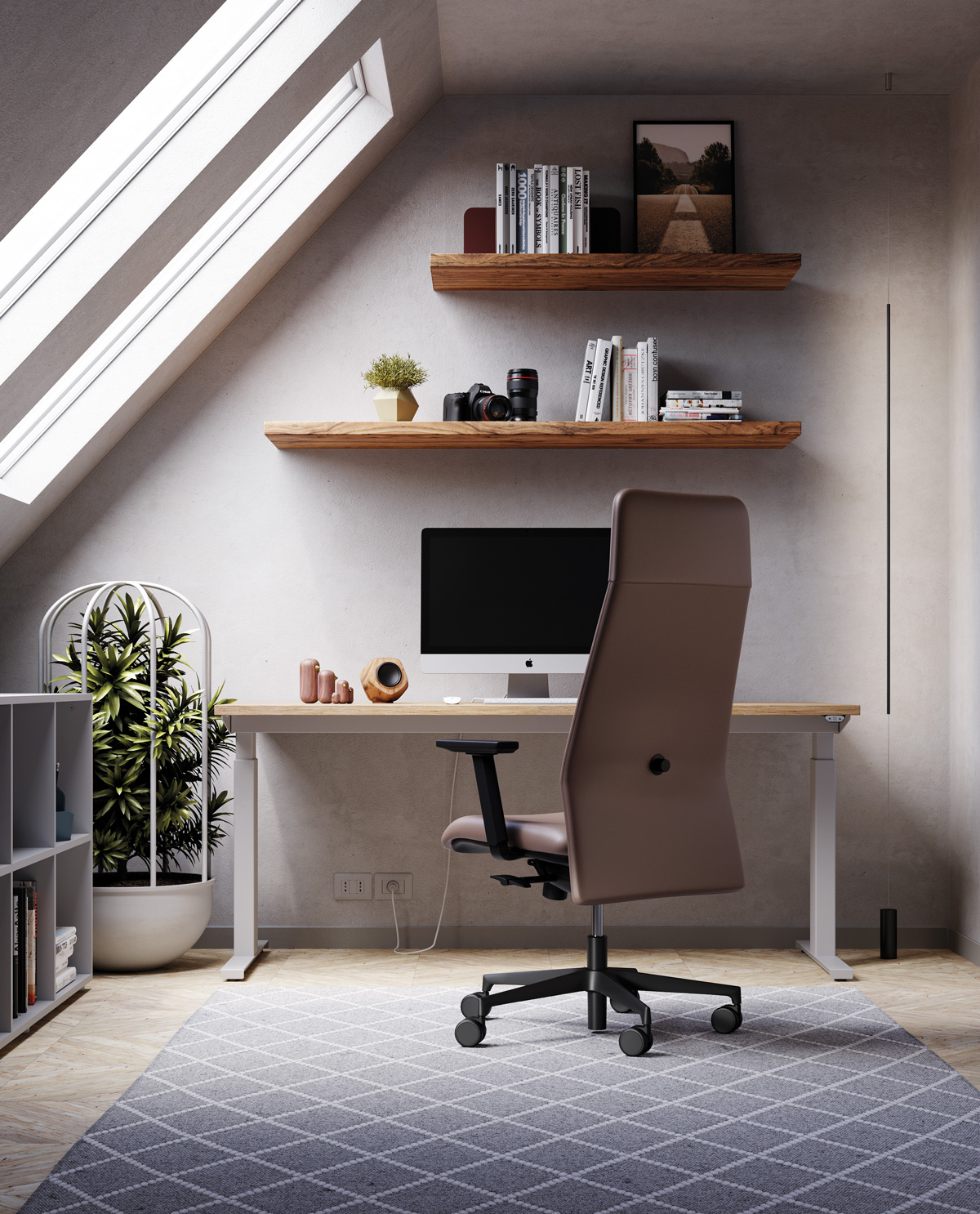 How can we harness this awareness?

Understanding the environment’s influence on the individual is a key starting point, because it makes the importance of workplace design increasingly clear.

We need to take this moment of return to the office to rethink spaces and optimise them with people in mind, with the aim of creating a sense of belonging to the space that surrounds us.

The awareness that revolves around having new privacy and mental wellbeing dedicated spaces within open offices, choosing noise absorbing materials to encourage concentration or using furnishings that are reminiscent of the home environment are signs that meet these needs.